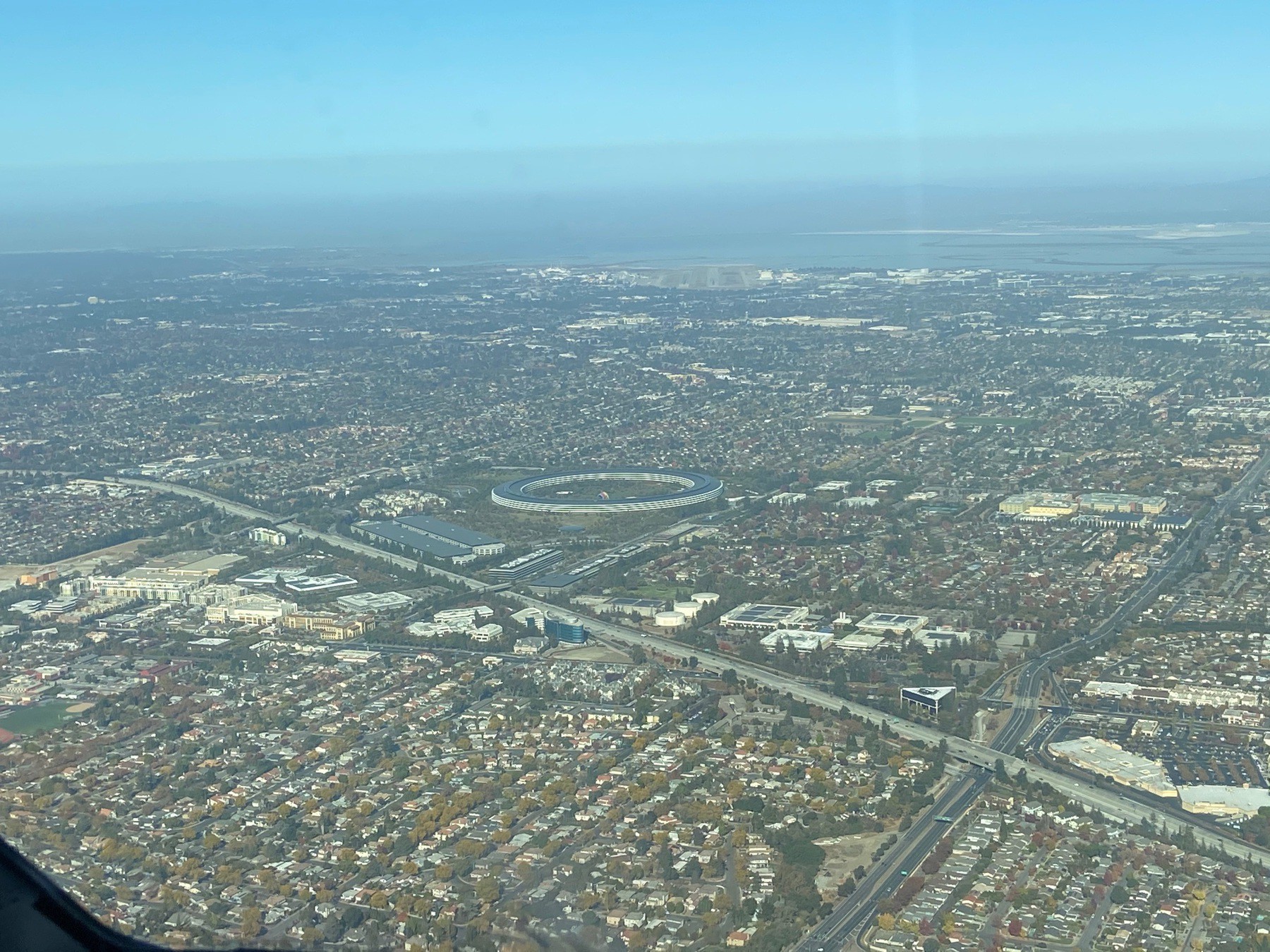 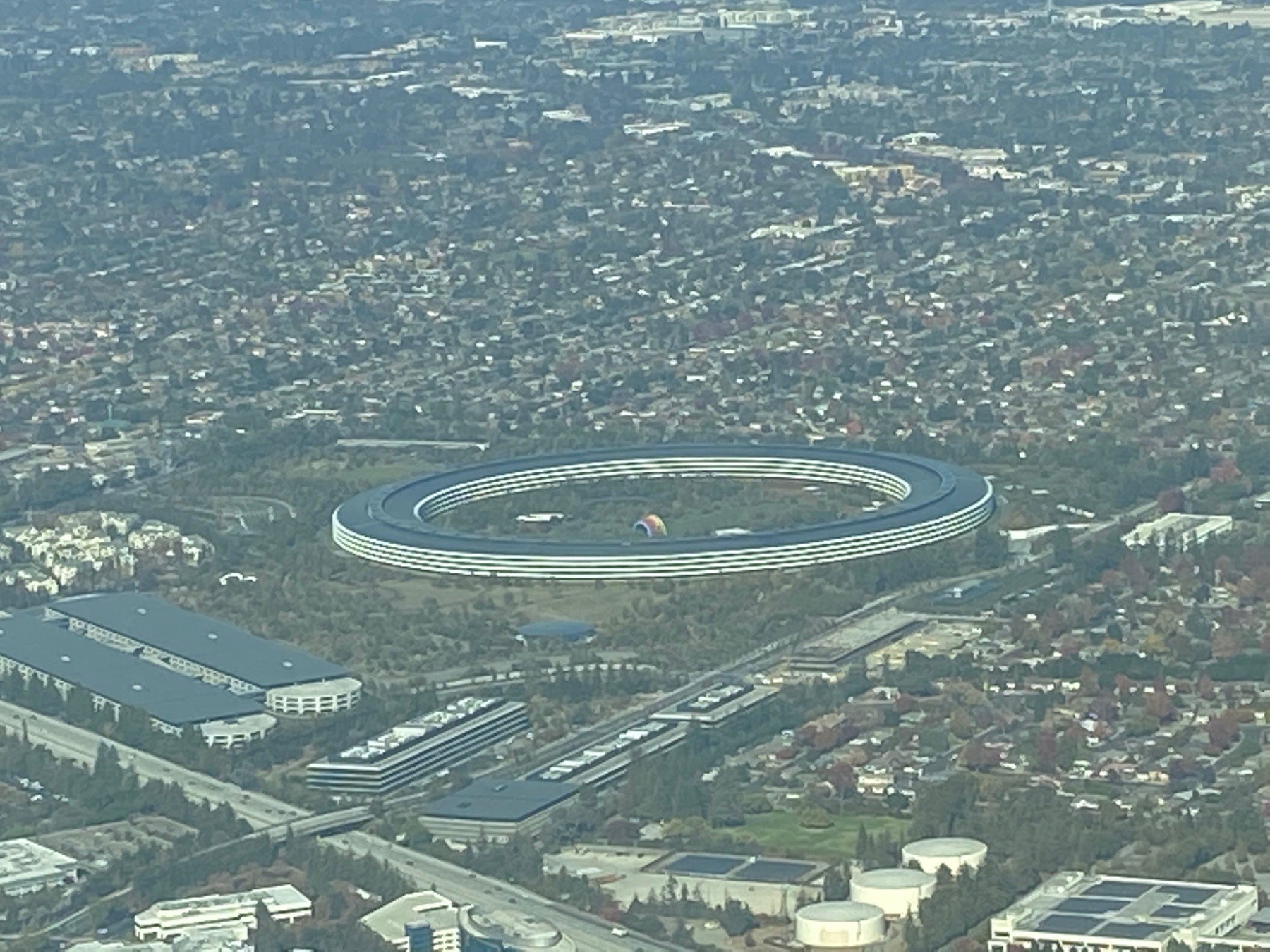 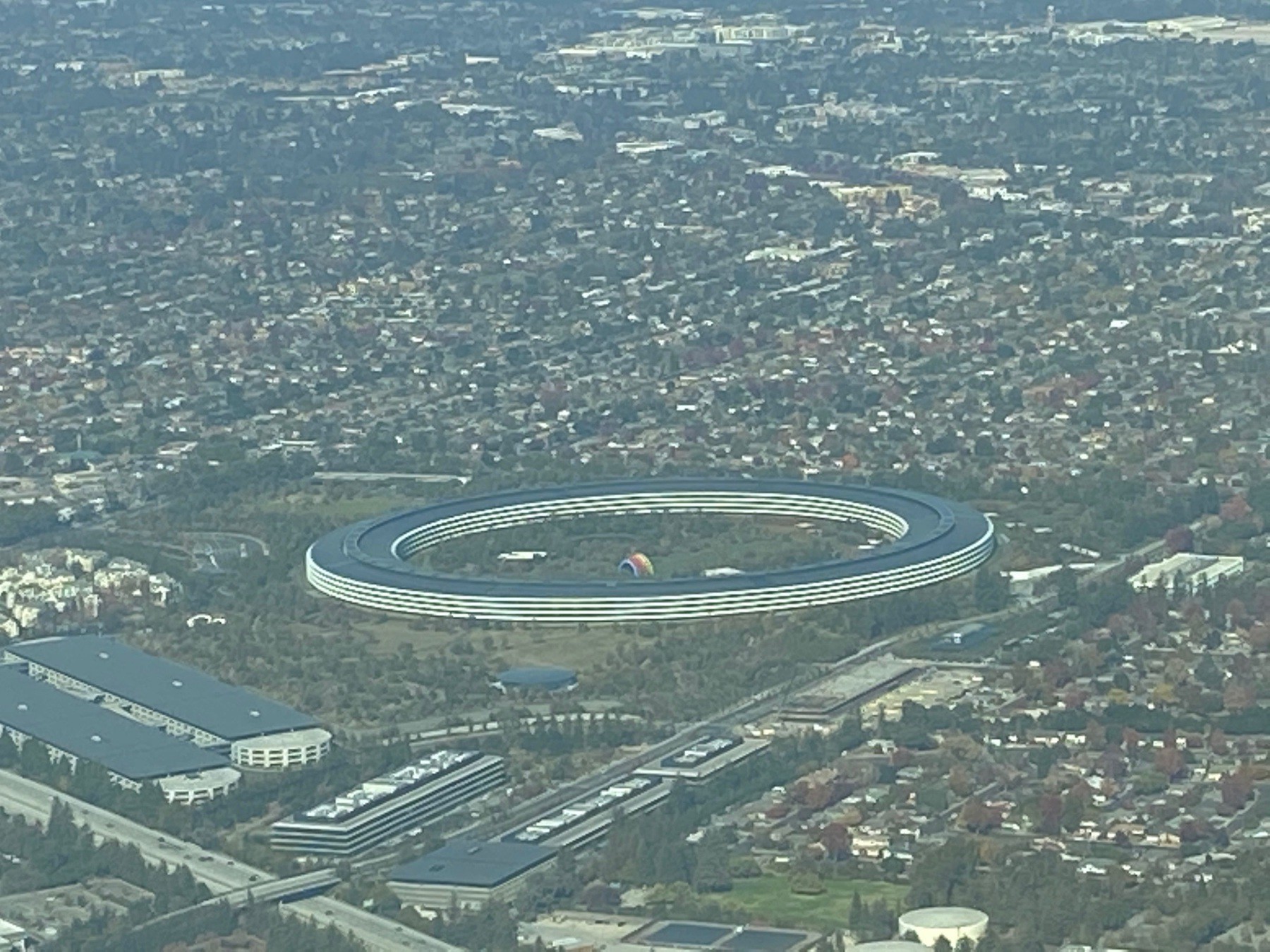 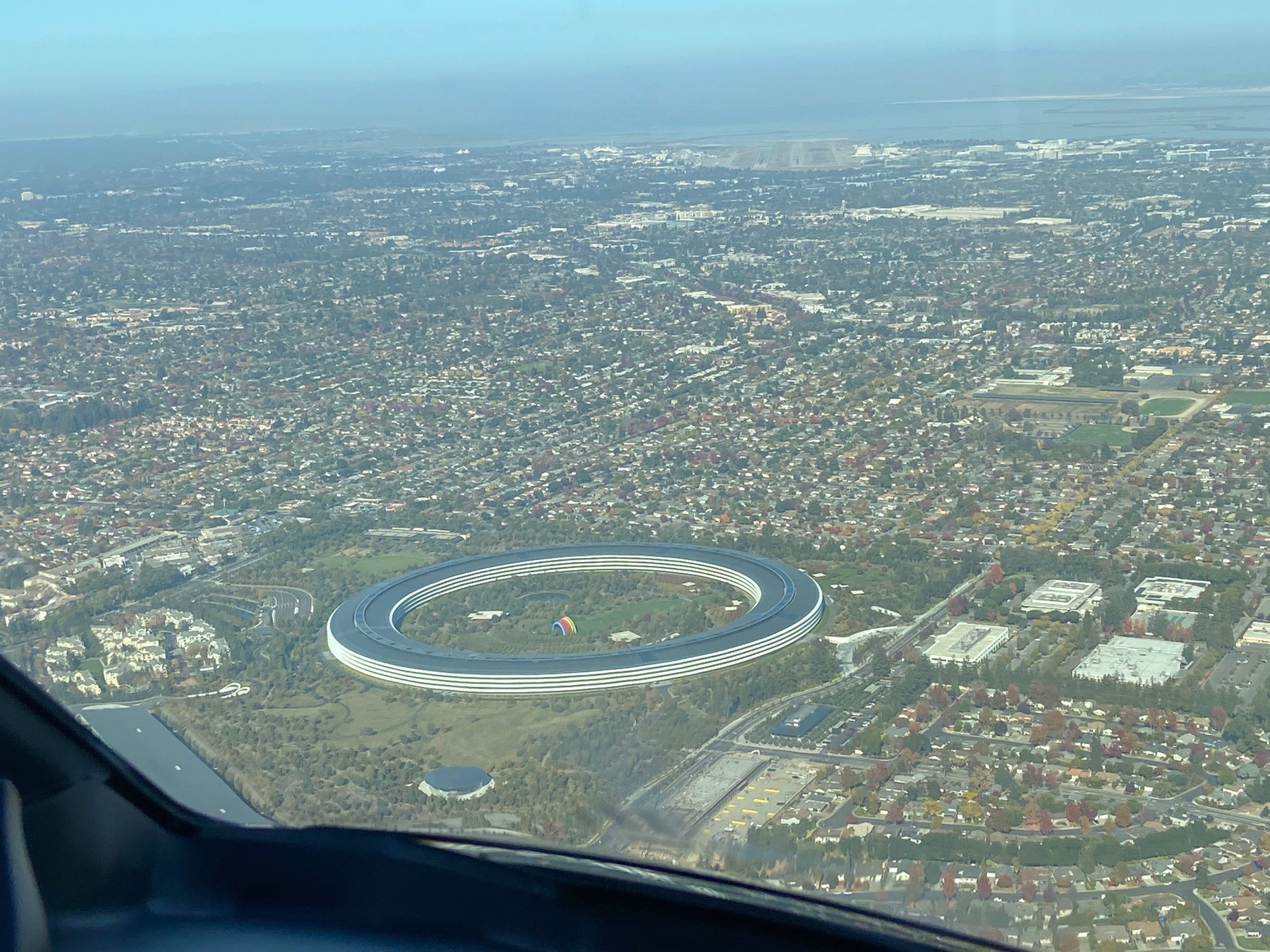 Currently waiting for passengers to arrive in Torrance, California. Flying them to Moffett Federal Airfield near Mountain View, California, and we should fly right over Apple Park. I will definitely try to take some pictures if we do 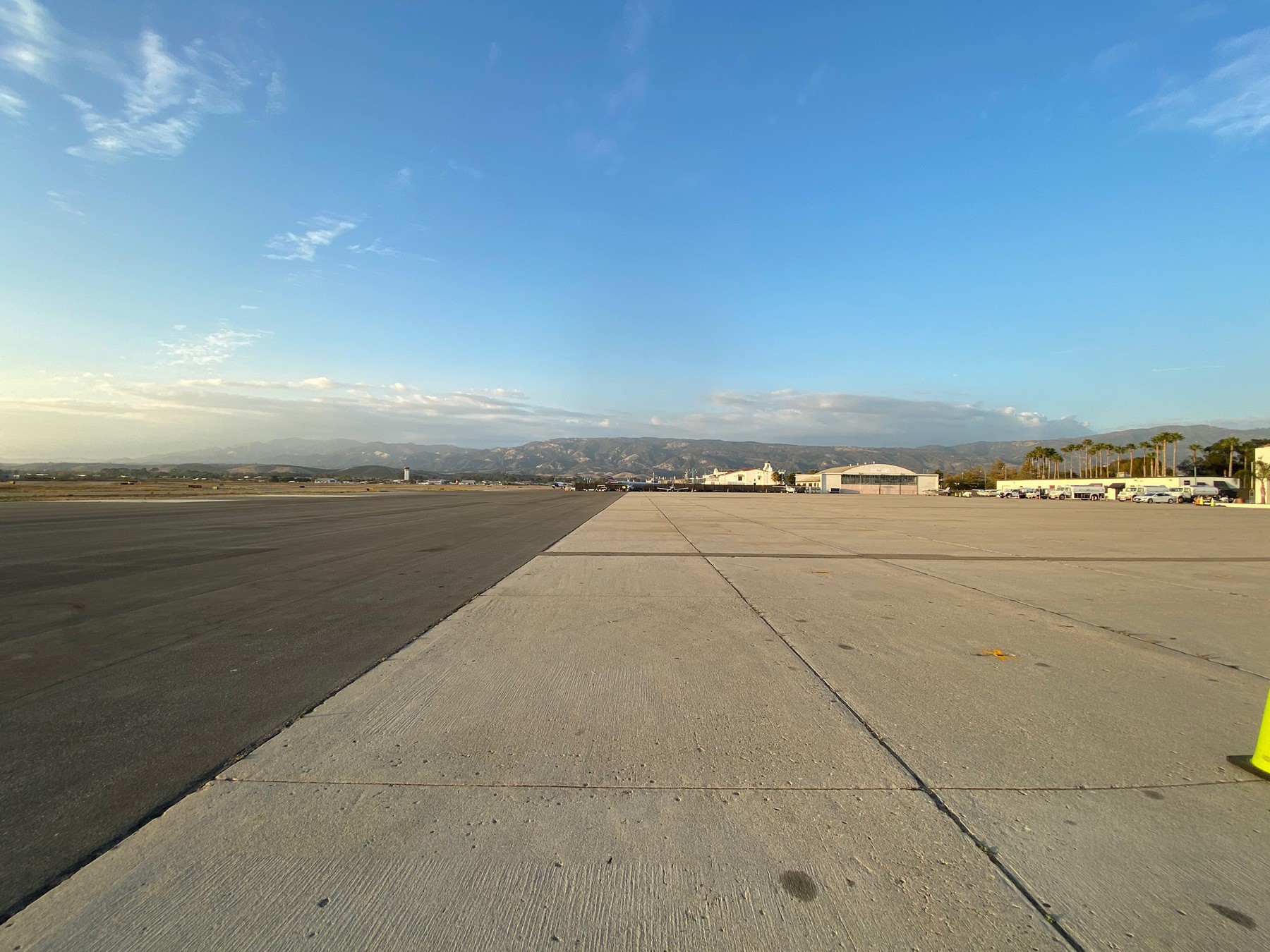 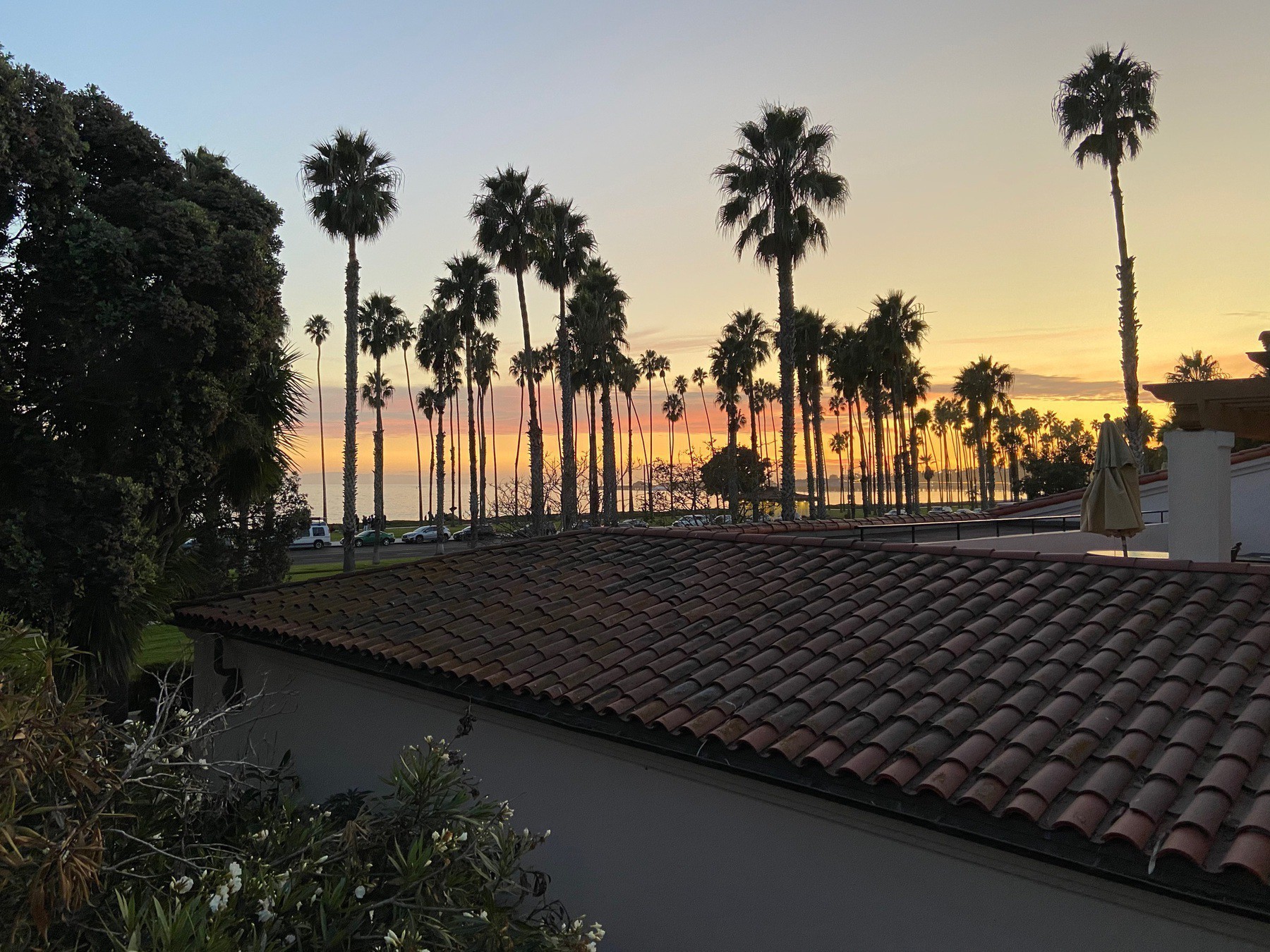 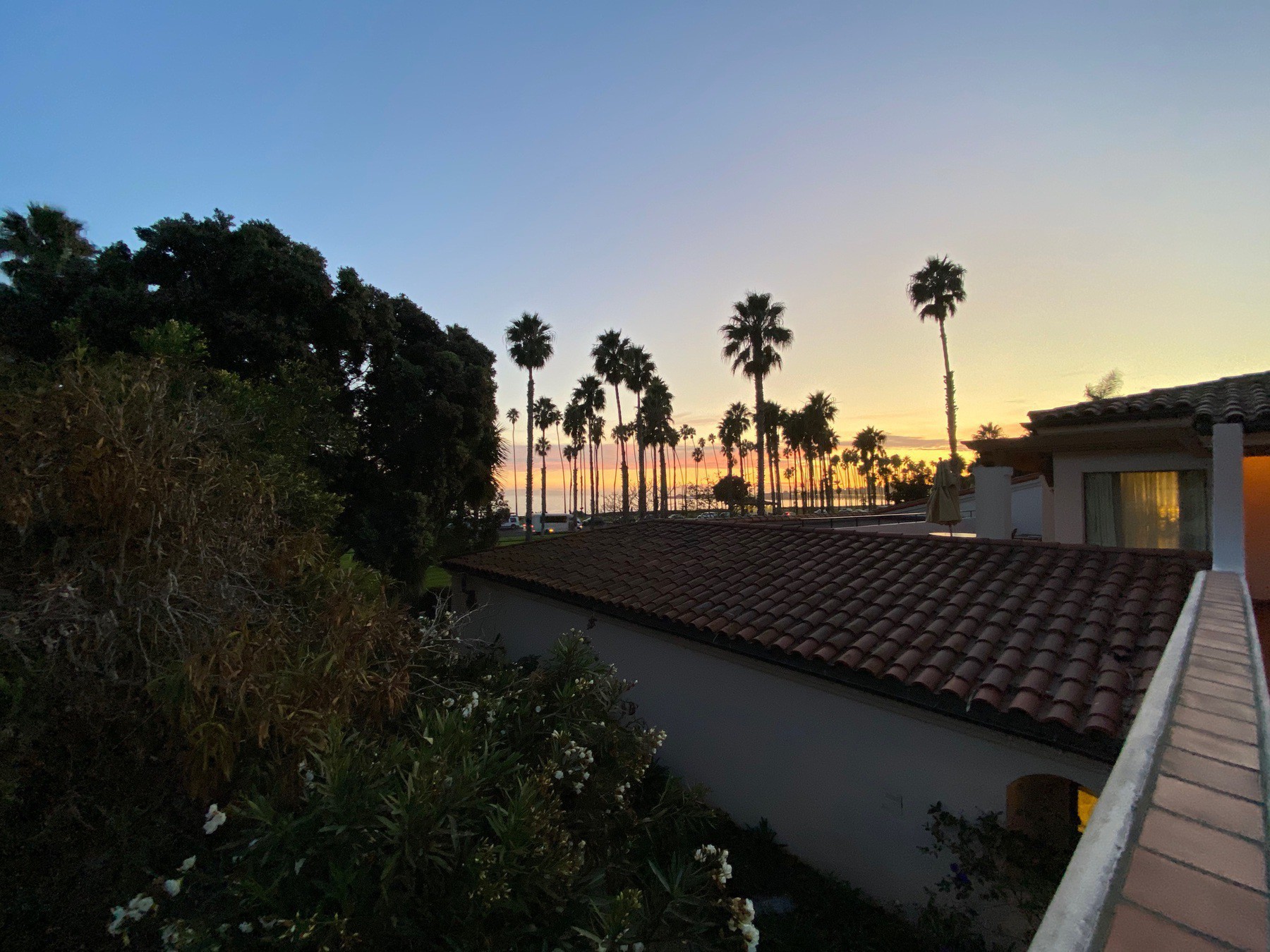 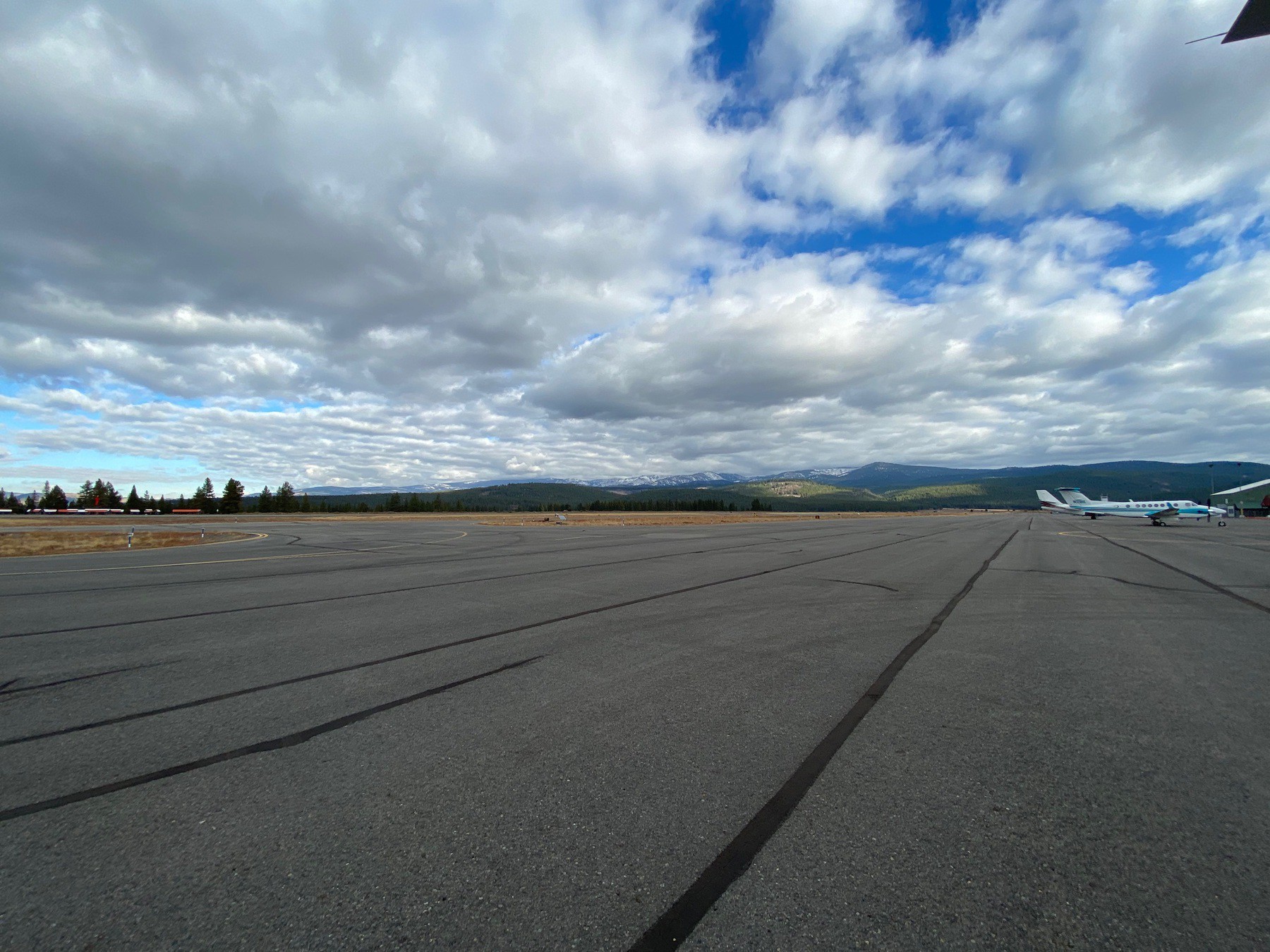 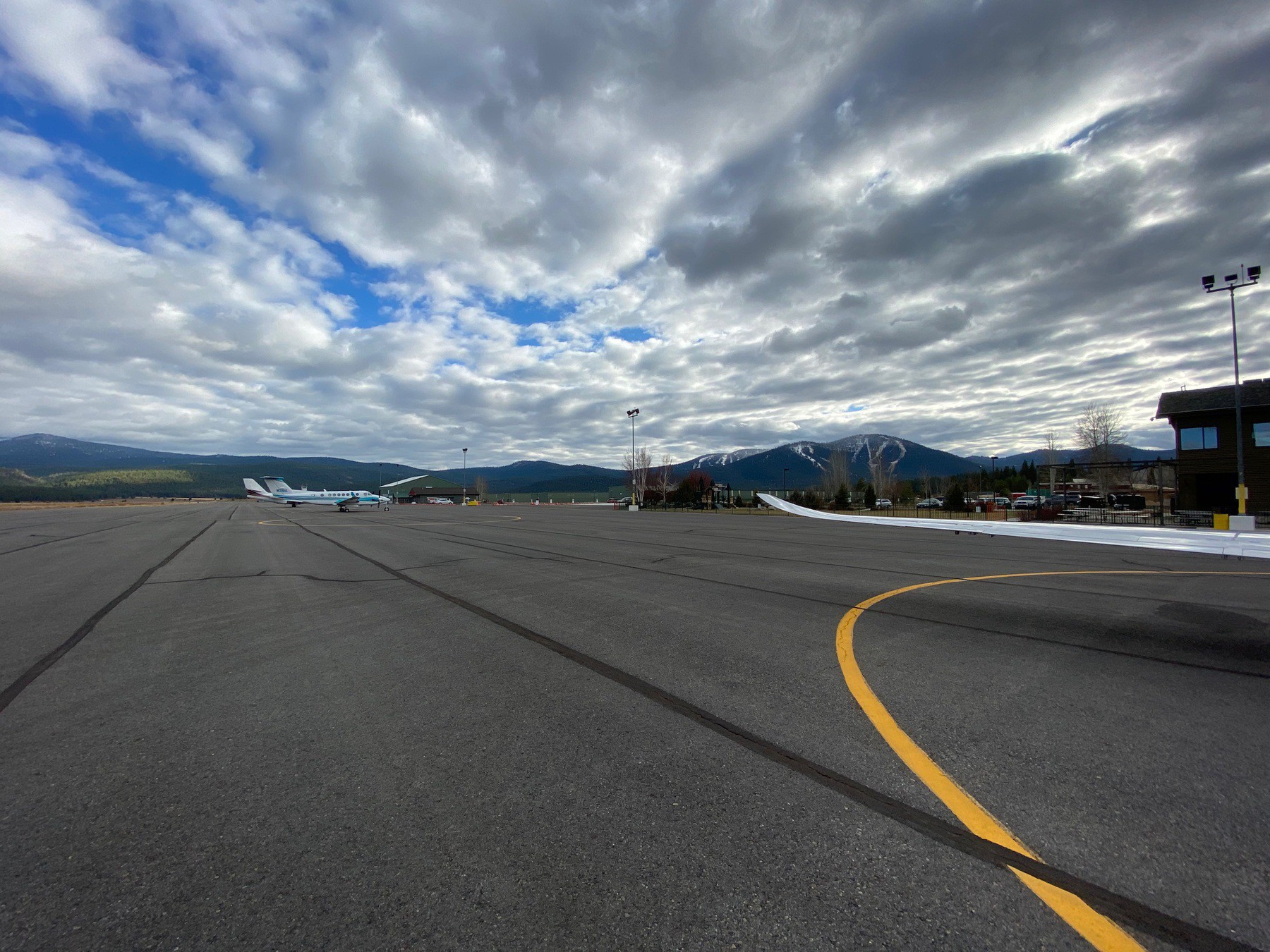 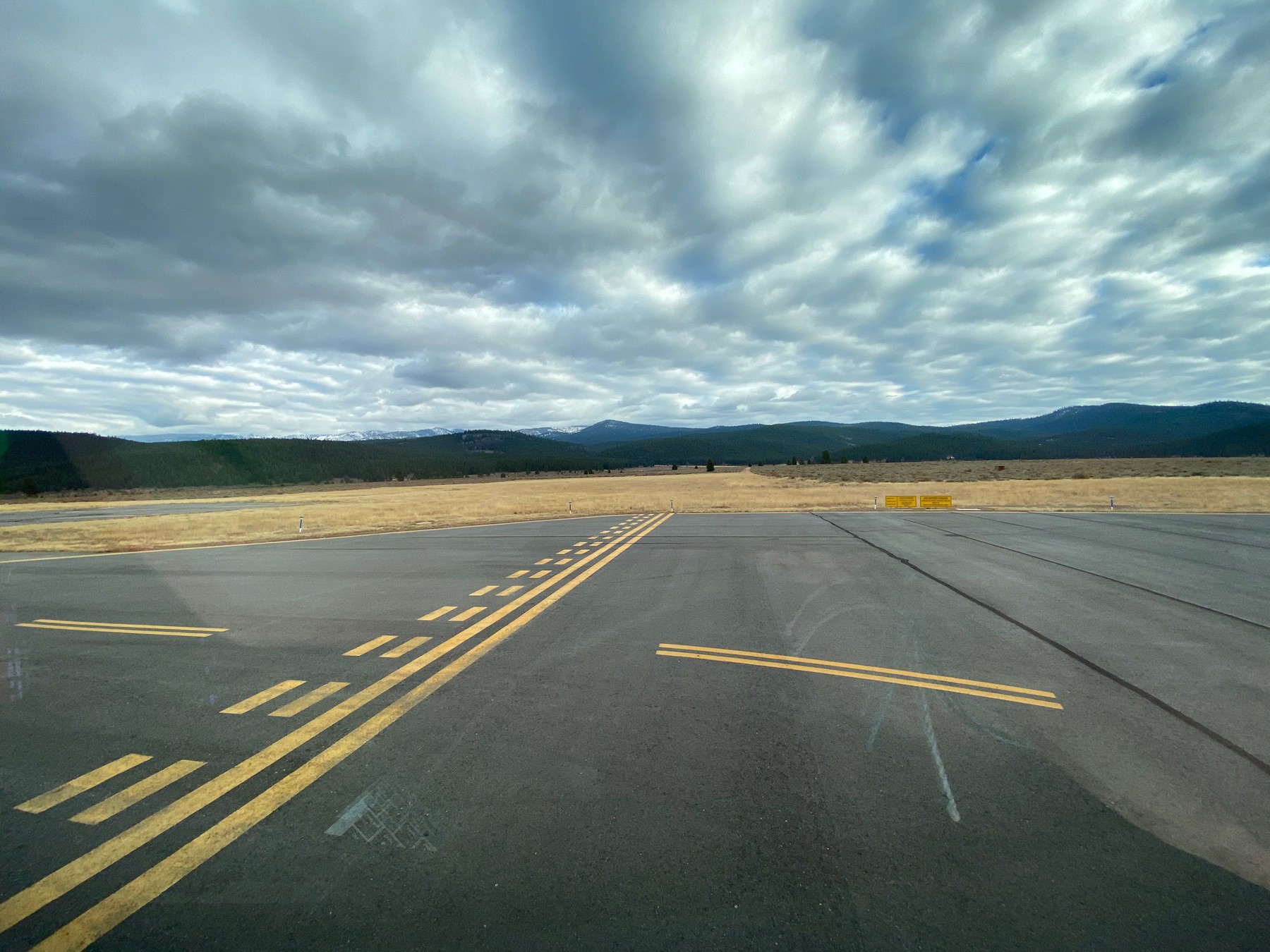 The facilities at this airport look woebegone. (I hope that’s the correct context for woebegone, since I had to look up the definition)

Cruising at 43,000ft listening to SiriusXM Radio. Trying to not annoy my partner with my huming

Microblogvember while truly cruising at 43,000ft

Call me crazy, but I love *hollow chocolate Easter Bunnies.

This will be my second airplane in as many days. Company gave our first airplane to a different crew.

My airline flight is delayed because the fog refuses to abate

My sons love building with MagnaTiles

Stroopwafels are so delicious, whether heated over a cup of coffee (the best way) or cold.

I am really selective about my phone cases.

I’m torn about 1Password taking VC Funds. Part of me thinks it could be a good thing because it can ensure 1PW is around for a long time. The other part of me is very leery about it because now 1PW will focus on profit instead of service and lose their way, similar to Evernote and Dropbox.

I’ve got no desire to move away from 1Password, and don’t plan to move unless things start to change drastically in a negative way. That doesn’t mean I haven’t thought about alternatives though.

Bitwarden seems the most promising of alternative options I’ve looked at. It’s open source software, which I like, and reminds me if 1Password in the early days.

LastPass looks nice and I know people who use it, but I have always been slightly leery of using it because of their data breach a few year ago. I know they have corrected the issue and hopefully learned from it but it still concerns me.

Dashlane is pretty much a non-starter for me. All the adverts I see for it, tell me they are after pure profit more than offering a great product. They took VC funds and have turned into what I fear 1Password turning into. The fact Dashlane offers a VPN service in their premium subscription concerns me that they (like so many companies these days) are more focused on what data they can get from me instead of keeping my data secure.

The Jumbotron at the university (American) football stadium and the mist made a murky combination tonight.

I am loving the Spigen Gauntlet case for iPhone 11. I’m more excited about it than a sane person would be over a phone case.

Random fact of the day: Nearly all mammals, including the giraffe, have 7 neck vertebra.

Coffee is finally kicking in

I think I’ve decided to use Cloudflare as my domain registrar. I’ll be moving my domains during the next couple of days. It looks like Cloudflare will copy my DNS Settings which is nice, and means I shouldn’t have to re-configure DNS settings for Fastmail to work

What domain registrar does everyone recommend. I’m currently using Google Domains but am thinking about switching to NameCheap.

Daughter had an issue with her braces. I called around 09:15 to try to get her seen this afternoon. They couldn’t see her this afternoon, but were able to see her at 10:00. I rushed to get the youngest dressed & get my daughter from school, which is a mile from home. Mbnov

I have been really enjoying Disney+ so far. There is so much excellent content. I had a couple of glitches earlier in the day, which I was expecting on launch day.

It’s nice when you tuck your kids into bed and they actually stay in bed without having to make a bunch of trips to their bedroom.

A few night mode pics from my iPhone 11. 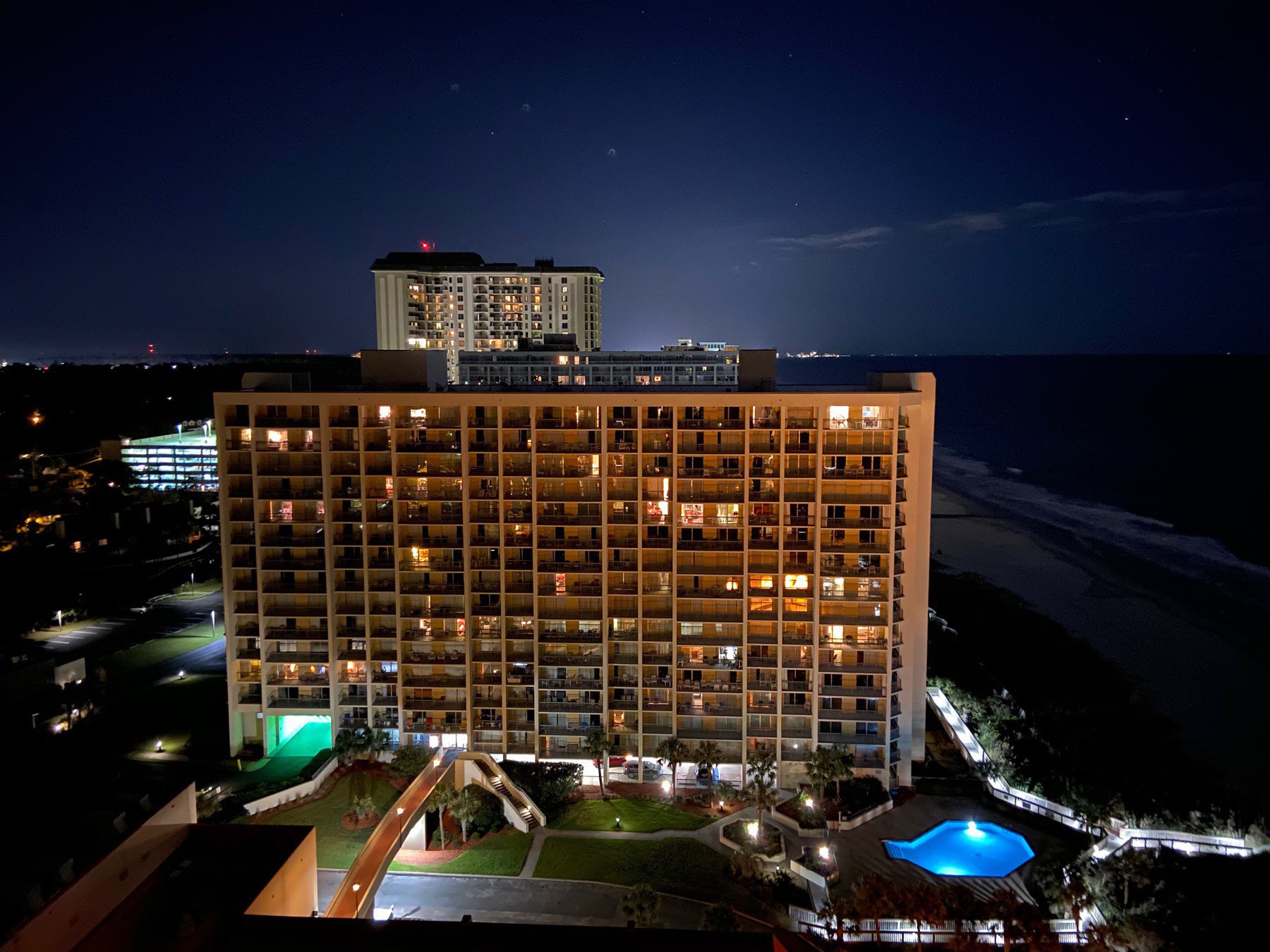 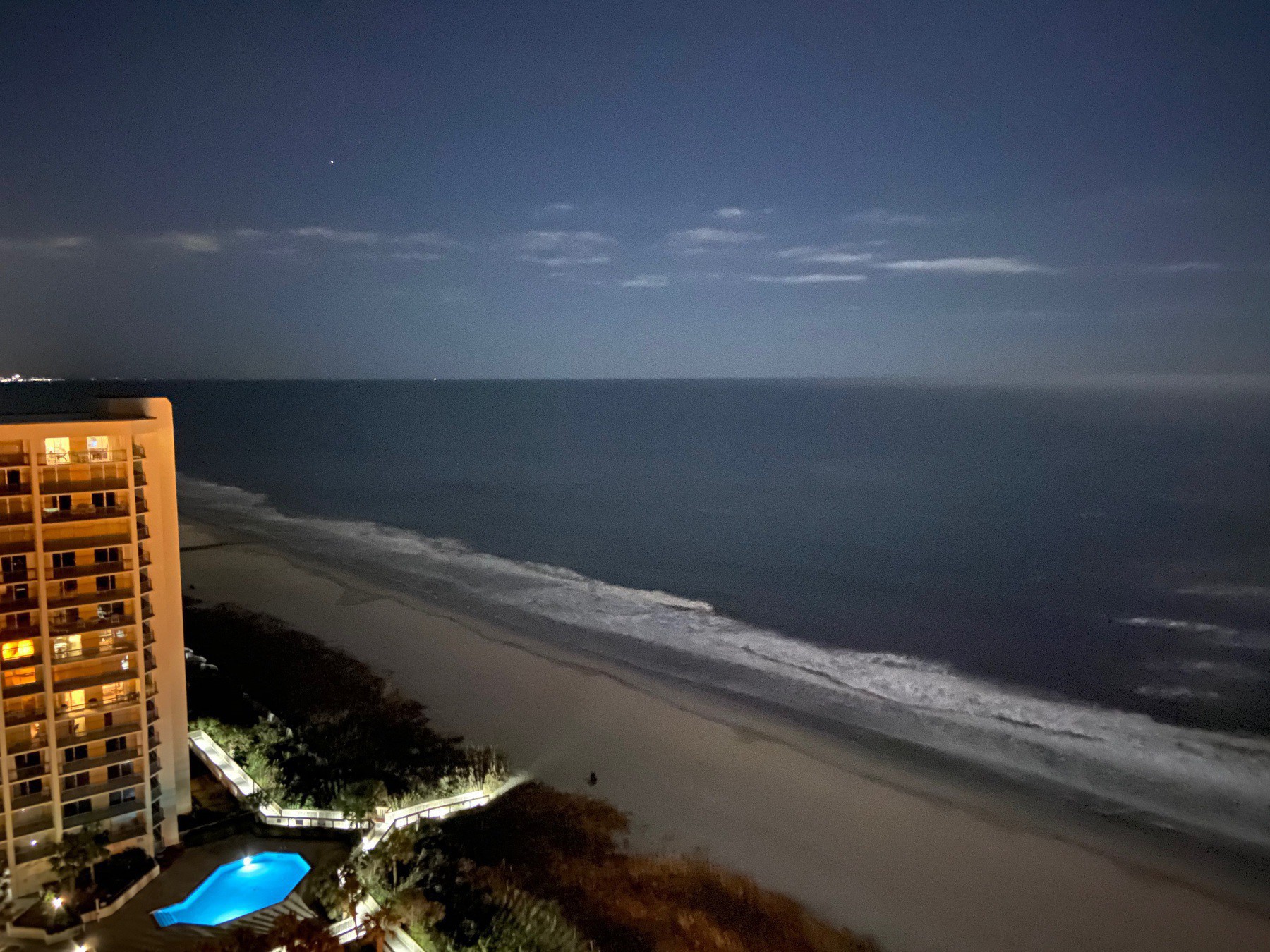 Some daylight pics from my iPhone 11. 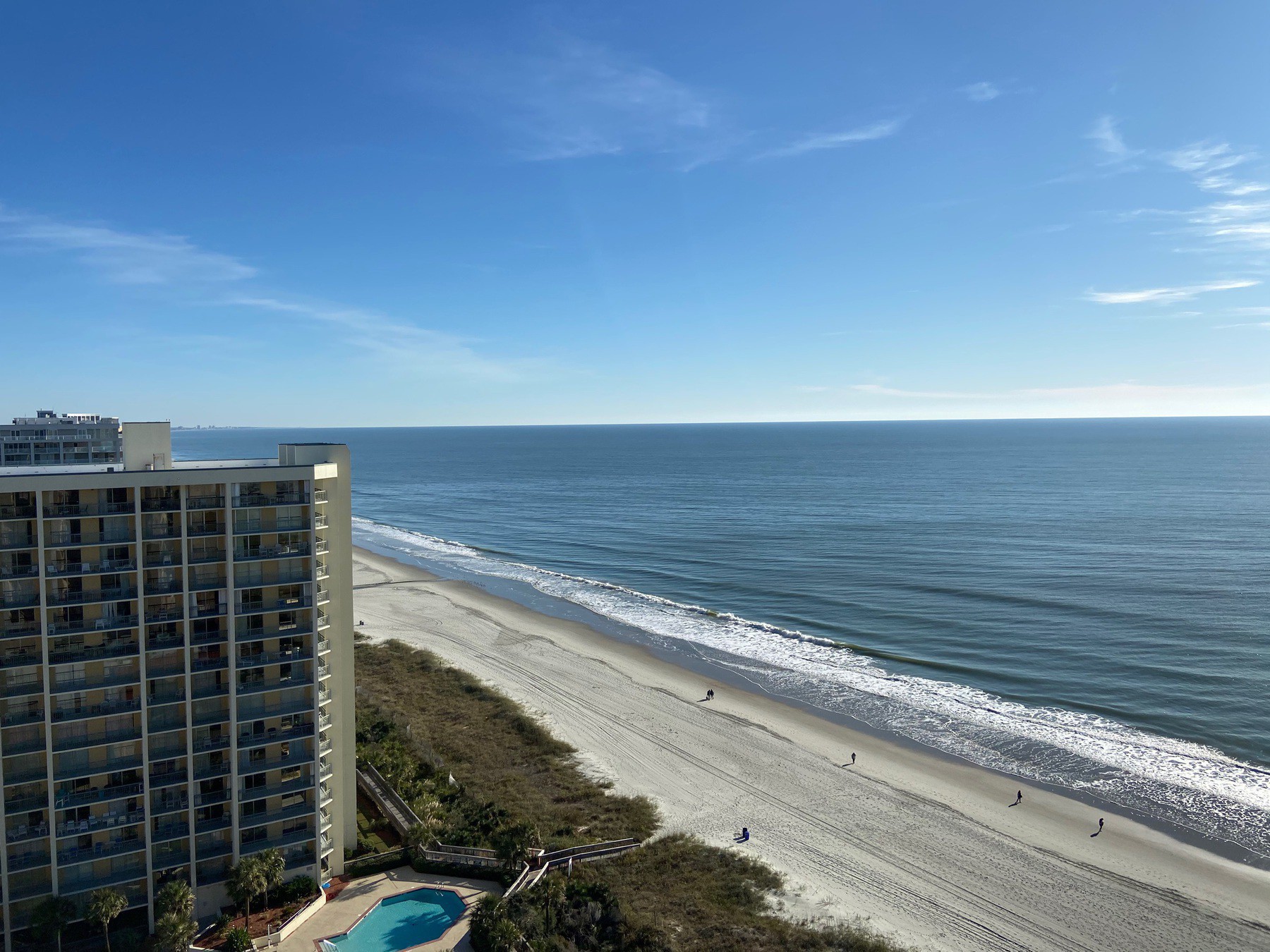 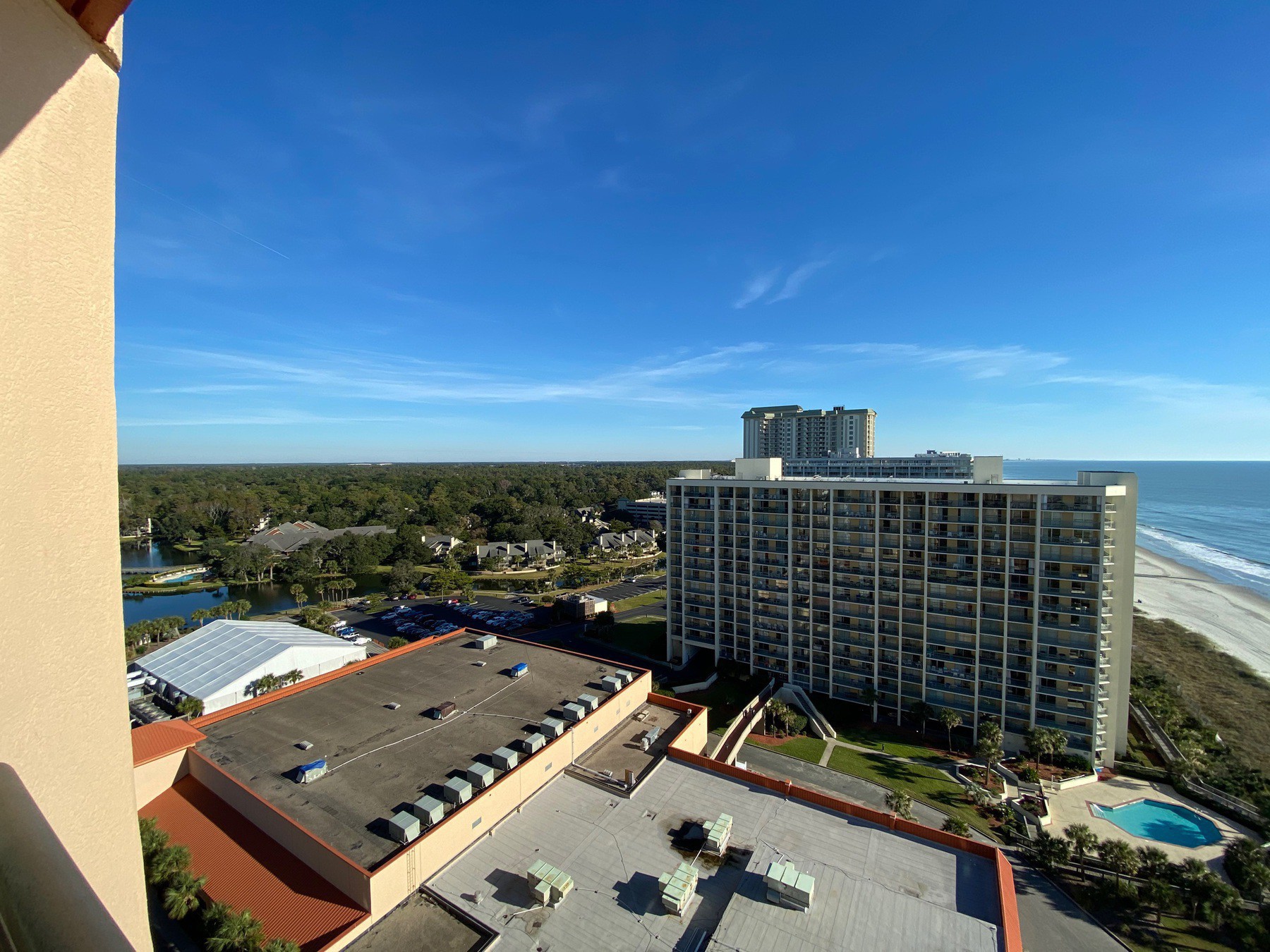 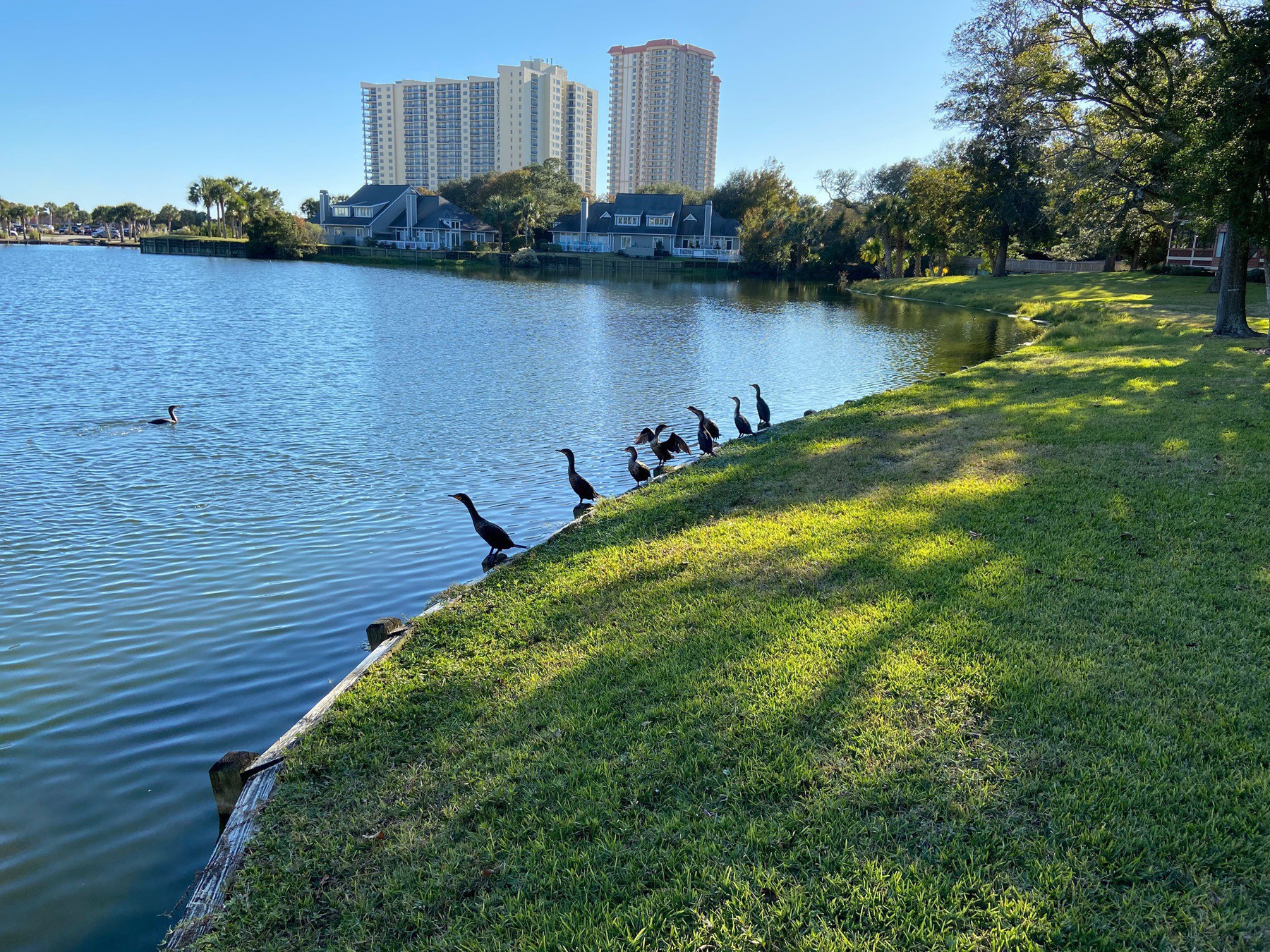 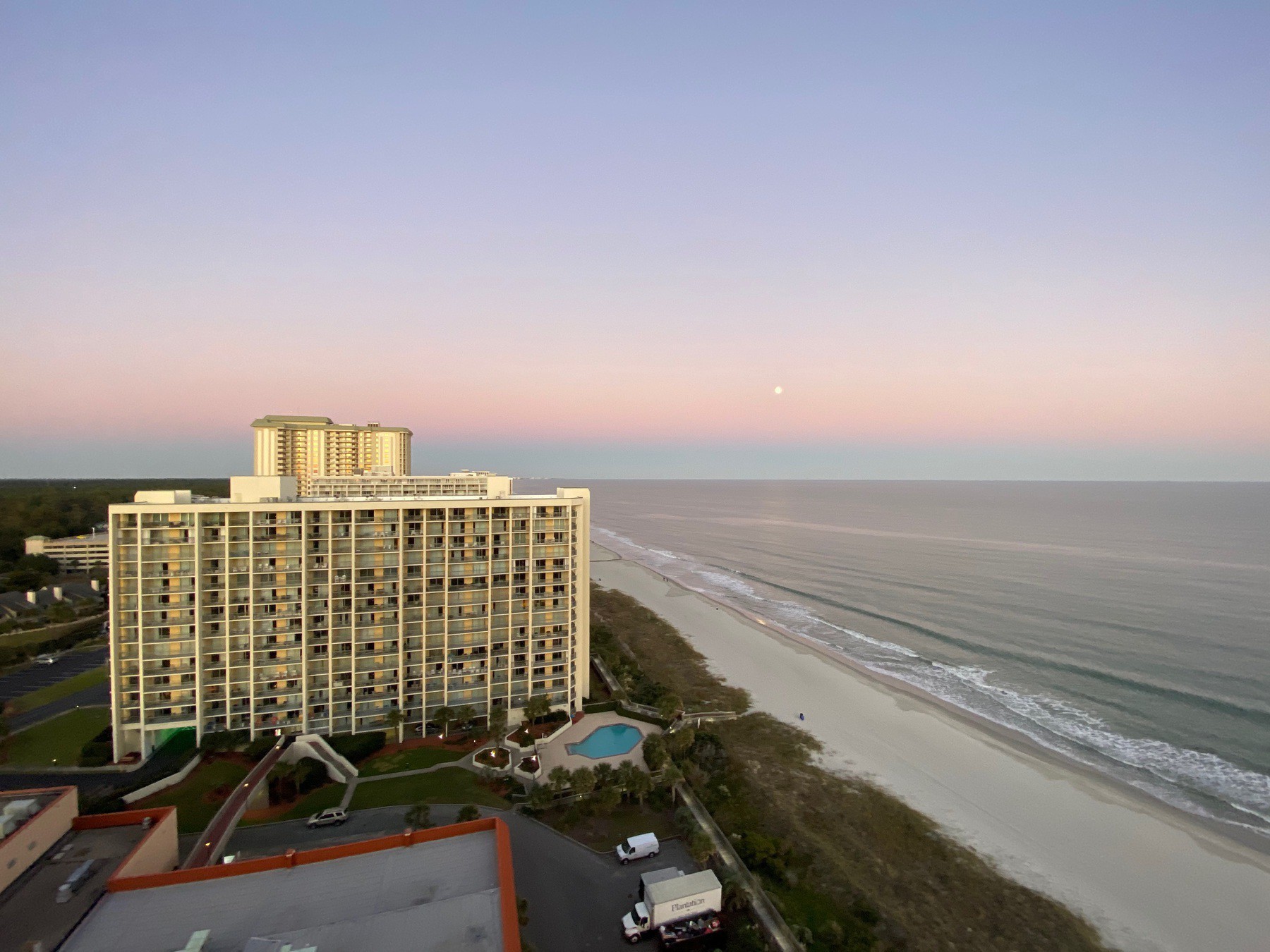 The night was so clear, and the stars so bright, the child felt he could reach out and touch them.